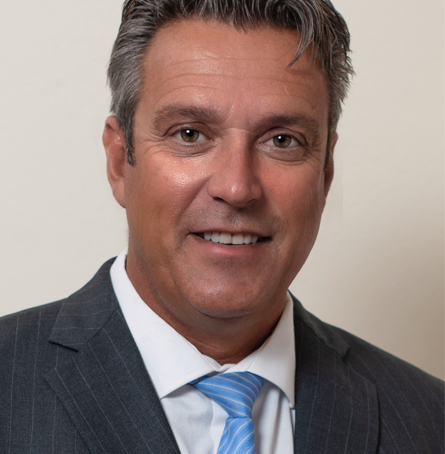 More and more large companies are seeing the benefits that self-insurance offers them.

The portfolio is managed by an experienced advisor.

This can be an independently operating intermediary, but it can also be an insurance department whose employees are all employed by the same industrial or trading company. If there are financial links between the large company and the manager of the portfolio, this is referred to as a captive advisor.

Martin Franke: “This advisor must be able to efficiently accommodate risk cover for every conceivable sector, to draw up policies and policy attachments and of course he must also be able to adequately independently have a claim administration that also includes damage statistics per drawing year can be delivered.”

Now the Captive Adviser no longer covers the risks with various insurers, but now mainly with insurers that have granted a power of attorney for this.

If the premium income is large enough and the results have been stable for several years, then it is time for step 4: setting up a Cell Captive insurer.

A Cell captive insurer is part of a large captive that is managed by an insurer. It is an intermediate step on the way to a Captive Insurer that can operate completely independently as an insurance company: Step 5

The number of companies that cover their primary insurance policies with their own Captive Insurer is still increasing. This is also in line with global developments, where the number of captive insurers is increasing every year despite stricter regulations.

There are currently more than 7,000 captives active worldwide.

A nice thing about a Captive is that the premiums paid do not actually leave the group.

So, the money stays on board. A Captive is and remains part of your own company. Interest and income from investments benefit the group. In addition, the group is not entirely free to do what it does with the premiums paid. The Captive is an independent company and the activities must be consistent. The Captive must be able to pursue an independent investment policy. Income from investments is an important source of income for a captive. The income can be roughly divided into direct results (interest received, rent and dividend) and indirect results (including value movements in the money and capital markets). In contrast to the commercial insurer, the investment income of a Captive has a direct effect on the return on equity. Aruba is 100% tax free for Captive insurance companies.

Low costs and low premiums are by far the most important benefits that a Captive can offer an entrepreneur. Another advantage is that a company can cover itself with a Captive against risks that an external insurance company does not want to accept or only accepts under strict conditions. A Captive can be attractive if, for example, a certain risk for an insurer is unacceptably high – think of the chance of an environmental disaster with an oil tanker – or if the insurer is not aware of the risks associated with new products.

Solvency requirements are just as strict as for all insurers

In view of the requirements imposed by law on insurance companies, establishing a Captive insurer is only feasible for large companies.

In order to prevent the Captive insurer from having to bear excessive claims in a particular insurance year, protection is usually sought through reinsurance.

The advantage of a Captive insurer is that the premium costs are more in line with the claims that apply within their own circle.

Employees feel collectively involved in good results of the Captive, because low claims improve the operating result of the entire company and thus benefits for all.

The increasing inflation of healthcare costs and the possible diversification effects in the existing captives through the addition of these programs are leading to an increased interest in a captive solution.

Now with the current Covid-19 crisis it is for many companies very interesting to find out how much they can save on their insurance costs, to use a Captive for their insurances. 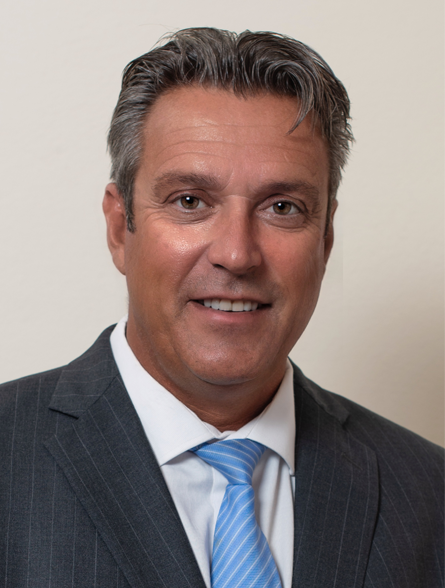